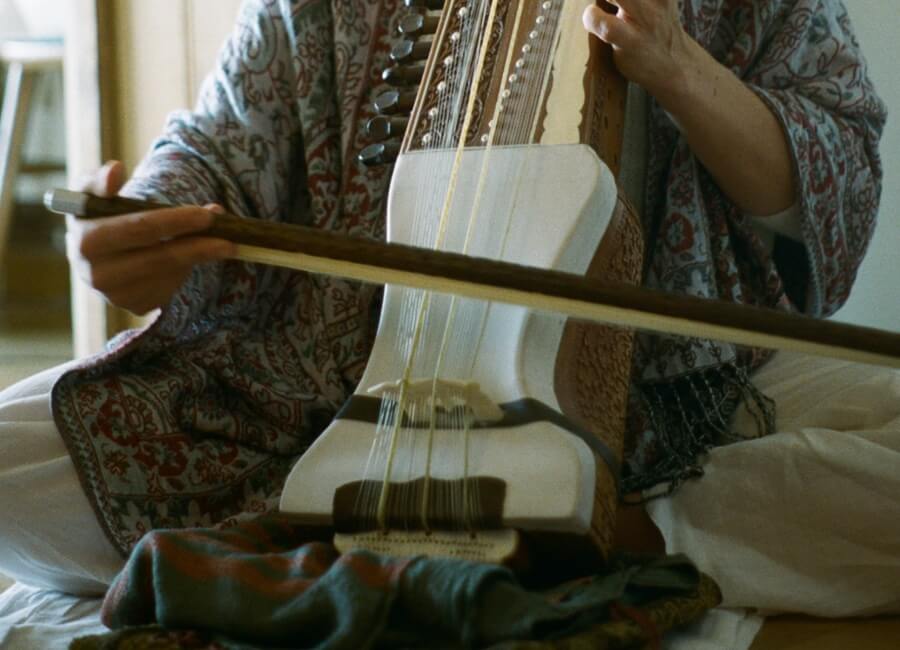 This is a summary of how each of the string instruments of Sikh music came to be born or adopted and nurtured before being neglected – and the benefits of reviving them.

It was presented at the 2011 G6 Summit, Atlanta GA by Sher JB Singh, Sterling, VA – USA

Gurbani Kirtan is the devotional performance of Gurbani in the Sikh tradition as per the prescribed titles over the divine hymns.

With the abundant spread of various types of Gurbani Kirtan – musicians that are very adept at singing with harmoniums, ranging from religious formalism believers to Bollywood melody decoders, to the flamboyant avant-garde who sing the street language of Punjab or adopted cultures with Western instruments and styles, and even rap versions of Gurbani – comes the question, “How should Gurbani Kirtan correctly be done?” From time to time, we hear terms bandied about – like Tanti Saaz, Rabab, Saranda, Taus etc. – from those who genuinely are or want to appear knowledgeable about the legacy Sikh string instruments. Some of these terms are formidable and are frightening enough to scare adults, much less children, who are often encouraged to learn Gurbani Kirtan. The purpose of this paper is to help clarify the importance of string instruments in Gurbani Kirtan, specifically those that have the closest relationship to the development of the Gurbani Kirtan discipline.

Guru Nanak’s childhood friend Baba Mardana liked to play the Rabab, and with divine knowledge, the Guru used to indicate to him to play it as suited for the message that he was being called upon to utter. This confluence of singing and playing of the divine Gurbani, we can say, was the beginning of Gurbani Kirtan and the use of string instruments therein. The first name given to those who did Kirtan was in fact Rababis. Being associated with the revelatory experiences of Guru Nanak can alone be considered a reason important enough to practice string instruments in Gurbani Kirtan, but as history has accorded there are several more.

Advancement and Promotion of String Instruments

Not satisfied with the sound quality of Mardana’s aging middle-eastern Rabab for the divine Gurbani, Guru Nanak sent Baba Mardana to Bhai Firanda (a renowned instrument maker in Kapurthala) to get a new type of Rabab made with seven Rupees that Bebe Nanaki gave, which Bhai Firanda respectfully declined and came himself to have the new Rabab he made presented to the Guru, for Mardana to play. Besides Guru Nanak’s personal association with the Rabab, successor Gurus also took keen interest in the development and/or learning of string instruments:

Training and Rendition of Gurbani Kirtan with String Instruments

Several centers for learning Gurbani Kirtan with string instruments were established during the times of our Gurus (from the late 15th to 17th century), namely: at Kartarpur (by Guru Nanak), Khadoor Sahib (by Guru Angad), at the 22 Manjis established by Guru Amar Das, Ram Das Pura (i.e. Amritsar) (by Guru Ram Das), Anandpur Sahib (by Guru Tegh Bahadur) and Multan (by Guru Gobind Singh) and later during the Misl period and Sikh Raaj (mid-18th to mid-19th century) in Nabha, Kapurthala, Jalandhar, (pre-partition) Haryana, Bhunga and Doaba.

In the latter half of the 19th-century string instruments were still actively taught at the various Panthic Taksals, and in fact, the word Taksal was coined by Guru Arjan as a place to learn Kirtan, called “Kirtan di Taksal”, meaning a mint for the instruction and learning of Gurbani Kirtan. This was possibly instigated by the incident with Bhai Satta and Balwand where their ego and worldly needs upon instigation by Baba Prithi Chand led them to confront Guru Arjan and speak against the Gurus.

Till the time of Guru Ram Das, the Rabab was the only instrument with which Kirtan was done by the second and third generation of Baba Mardana ji’s family. The timeline of around four centuries during which Sikh string instruments actually thrived can be summarized, with the names of the key exponents, as follows:

A paper on the importance of string instruments in Gurbani Kirtan is not complete without a discussion of what factors led to their decline and when.

In conclusion, Sikh string instruments are important for Gurbani Kirtan and they should be the logical choice if we are trying to rejuvenate a sense of belonging to our rich past, as they were very much in vogue during the time of the living Gurus and give a connection back to our roots and history.

From the technical angle, these instruments enable us to sing all the genres of music that have been prescribed and/or passed on over the centuries, associated with the singing of Gurbani Kirtan, such as Dhrupad, Folk, Khayal, Bhajan and Dakhani to mention only a few.

They provide the ability to add musical ornamentation and grace to further enhance the experience and realization of the shabad. With the help of the sympathetic strings and non-fixed keys, all the microtones can be played to explore the raags correctly and follow the various guidelines given in Gurbani for singing shabads, and truly have an inner experience through the resonating sound.

Published by Raj Academy in Instruments 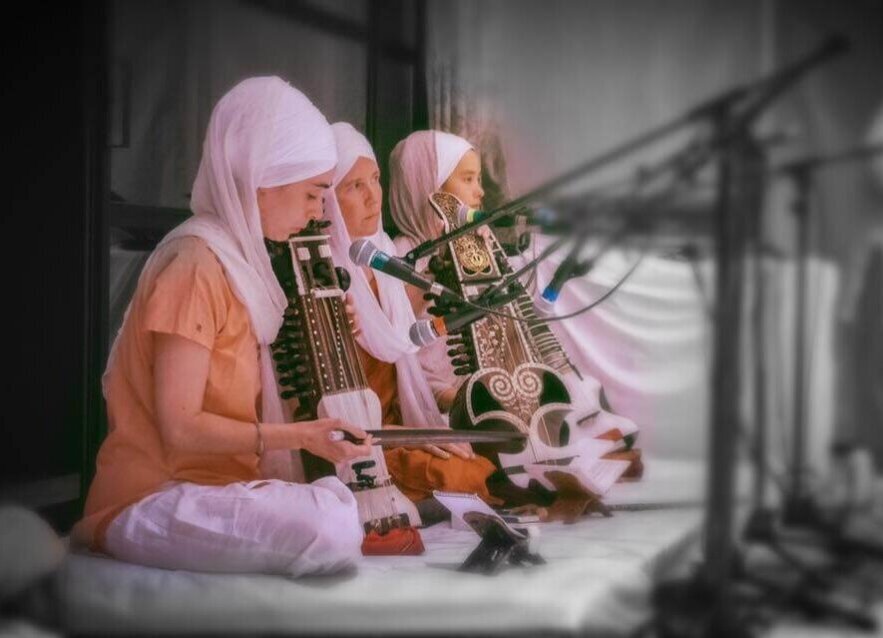 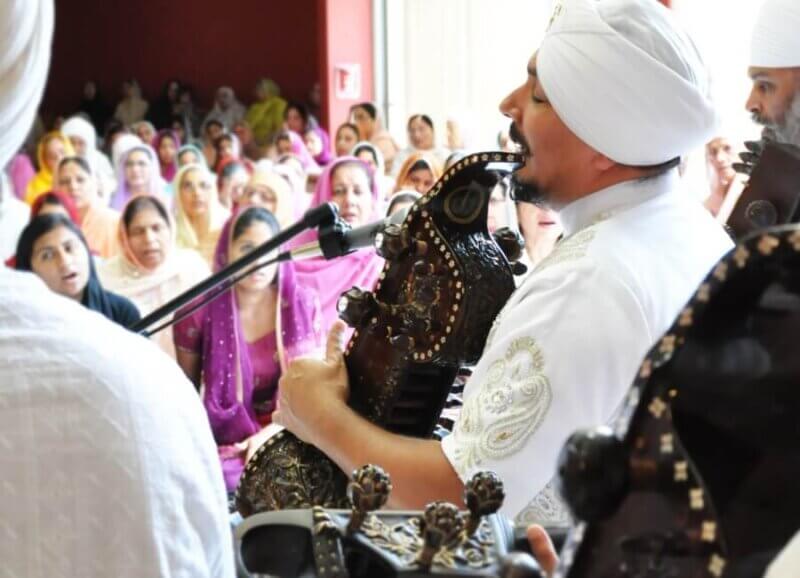 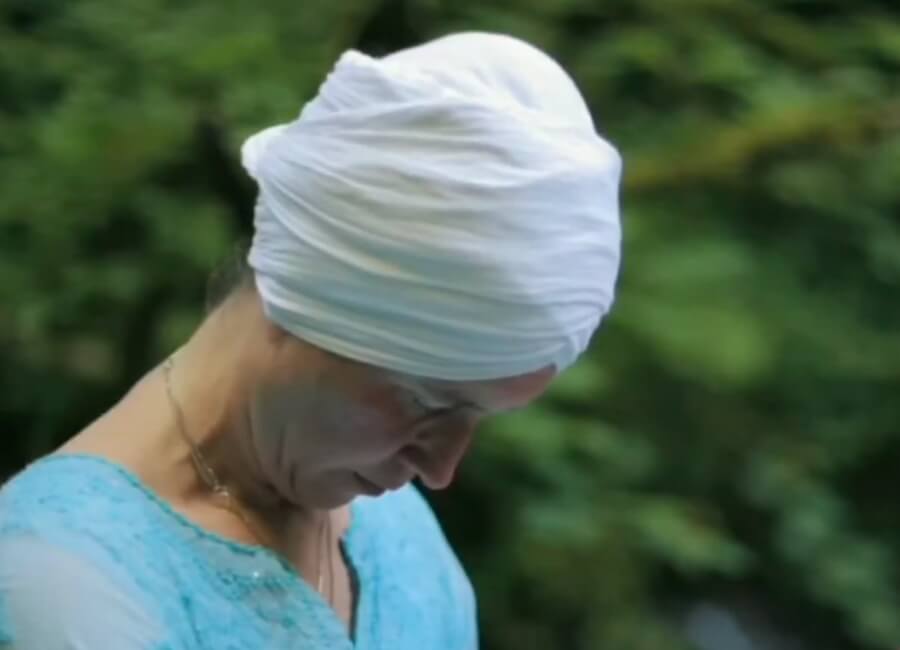