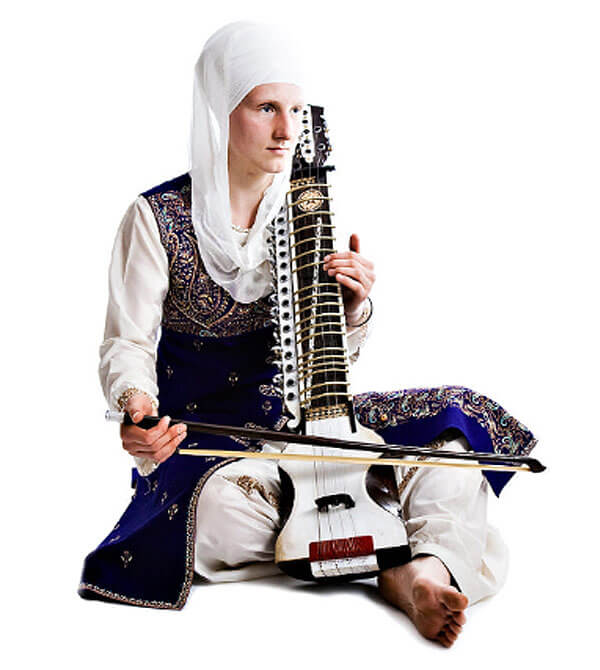 Like the Taus, the Dilruba was blessed by the tenth Guru, Gobind Singh. It too he designed and created. Dilruba is Persian for 'heart stealer' – the instrument has a wonderfully engaging sound that captures your heart in an instant.

The Dilruba is a smaller and modified version of the Taus. The reason for its creation was predominantly a practical one: portability for the warriors who served in the army of the Guru, as all soldiers kept their instruments with them at all times.

The Taus presented a transportation and storage challenges because of its size. The Dilruba resolved these issues for the Sikhs as it is much smaller (and also cheaper to produce) than the Taus.

Dilruba is also the easiest and lightest instrument to play and is incredibly simple to understand. It is a matter of 10 minutes to pick it up and start playing. 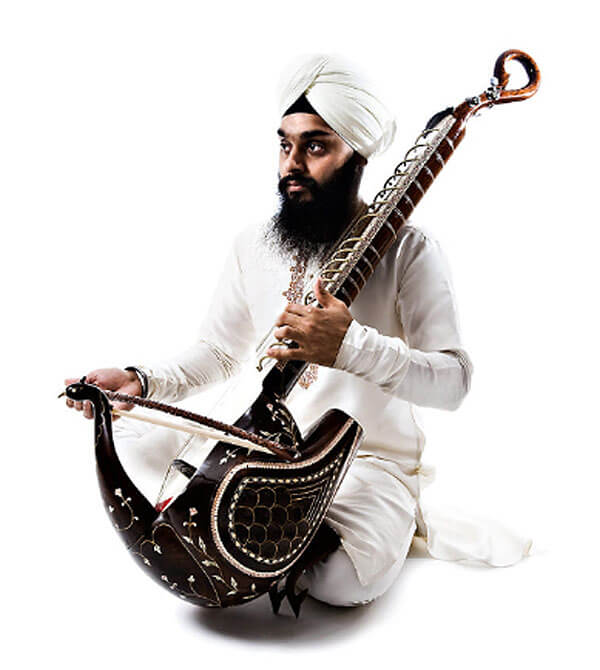 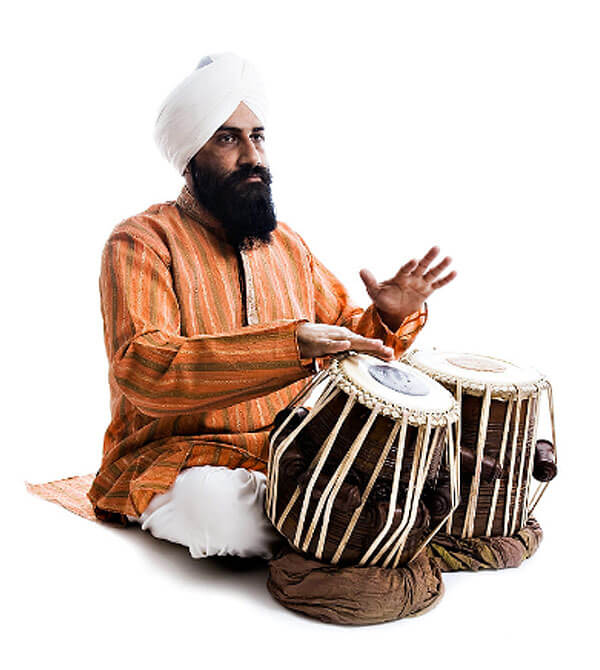 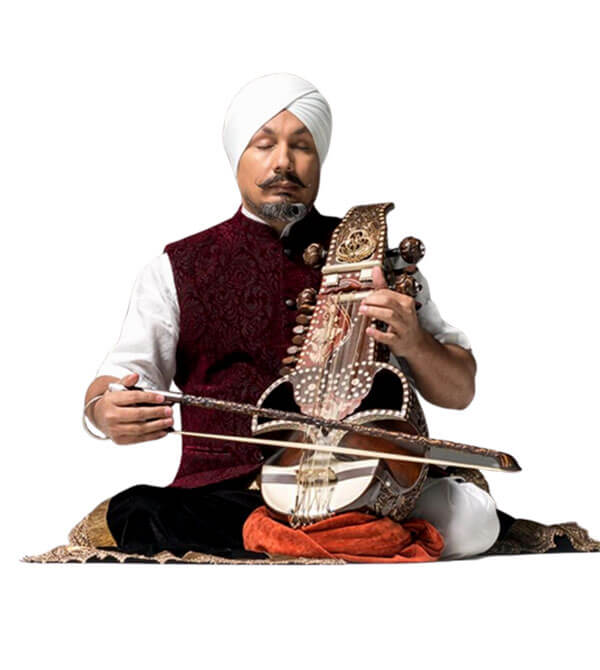 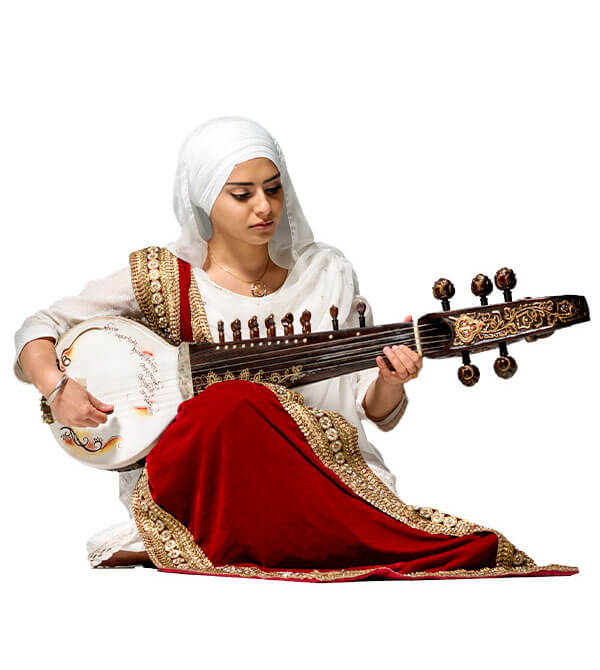